On Saying Yes to Life! 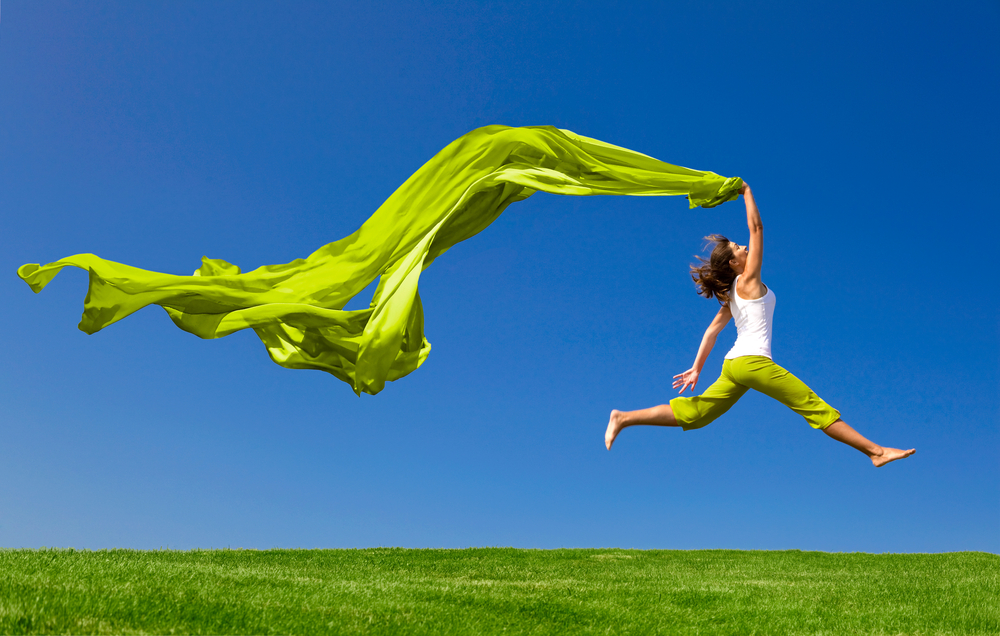 Have I mentioned what an amazing summer I’ve had?

It was full of friends & paddle boarding & the beach & my kids & parties & trying new things & meeting new people. I truly felt like I had a long & event-filled summer.

The reason for such a fun summer? I decided to just say ‘Yes’ to life. Corny right? I know! BUT it worked!

Here’s the thing. I tend to hermit. Most people do not believe me when I say that because I’m quite extroverted but I’m also introverted in a lot of ways and do not like going outside my comfort zone socially. Also, being a hermit became a bit of a habit for me. See, when you go through a very public separation in a very small community, it’s a challenge to go anywhere without someone saying something to you or asking you questions and sometimes, I just plain did not want to go out and deal with it. Way easier to stay in and not deal with people.

But then staying in became WAY too easy. So in June I decided I’d had enough boring evenings and made a promise to myself to say YES to things. And that worked out so well! Sometimes it was hard to say YES and go out but I did anyways and every single time, I had a great time.

It was a fantastic learning for me. Saying yes more is becoming way easier & I’m digging the results.

So next time you get a chance to do something fun, say YES!  What’s the worst thing that could happen? You may just have a fantastic time & meet new people.  Fun!